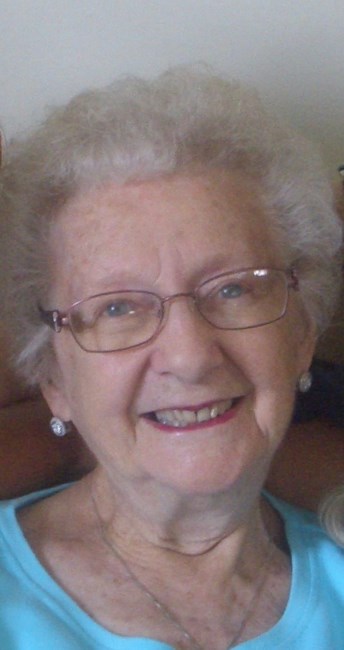 Fond memories and expressions of sympathy may be shared at www.cremationofpennsylvania.com/location/pittsburgh-pa for the Stecher family. Frances D. (Granche) Stecher passed away on August 12, 2022 after her 100th birthday on July 5, 2022. She was the daughter of the late Howard C. McCutheon and Mary Ann (Naley) McCutheon. Fran was married to John Payne who passed of kidney failure in Churchill, PA, after which she was married for over 35 years to the late Robert Granche of Port Charlotte, FL where they lived for many years. Prior to residing in Florida, they lived in Penn Hills and Slippery Rock, PA. She was married to Edward Stecher for a short time before he passed in South Carolina. Fran returned to her roots in Penn Hills, PA where she lived at Seneca Manor in the same building where she graduated from high school. She passed away peacefully on August 12, 2022 at Presbyterian Senior Care in Oakmont. She was preceded in death by her three sisters, Grace, Elsie and Ruth, and two brothers. She is survived by her two step daughters Kathy (Granche) Weissert-Then (Regis Then), Chris Granche (William Haus), niece Lois Broskey and many other nieces and nephews. A memorial service will be held at a later date to be announced.
See more See Less

In Memory Of Frances D Stecher