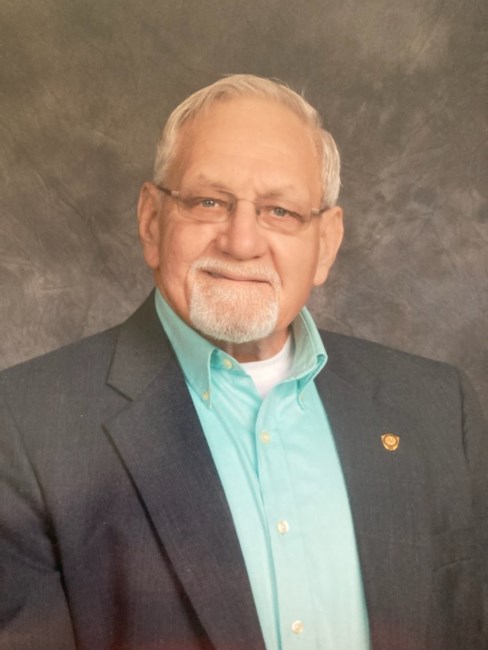 John Edward Pollock, 80, of Harrisburg, PA passed away peacefully in his home on Tuesday, September 20, 2022. He was surrounded by family. Born July 27, 1942, in Portage, PA, son of Edward and Edna Pollock. Preceded in death by his parents, brother Ronald and loving wife Theresa (Sheridan) Pollock. John was an avid fisherman, Steeler and NASCAR fan. Also, an active lifetime member of 50 years with Ironworkers Local 3 Pittsburgh, PA. He enjoyed watching Judge Judy, Jerry Springer and the Andy Griffith show. John was also an active member of Good Shepherd Lutheran Church Paxtang. John is survived by his four children, Lori and James Pohopin, Christopher Pollock and fiancée Alysoun Goebel; Melissa Pollock, and Michael Pollock and Laura (Benton) Pollock, grandchildren: Kevin Pollock, Kelly and Josh Carapezza, Stephanie and John Bosse, Paige Pohopin, David Pohopin, Gavin, Josh and Garrett Pollock; his great-grandchildren; Levi, John and Rhett Bosse. Also survived by his siblings Donald Pollock and wife Christine, Kathy Wasko and husband Charles, Robert Pollock and wife Patricia, and Mary-Ann Pollock. Special thanks to the caregivers that were by our father’s side, for comfort. Services will be held October 1, 2022, at 11:00 am at Good Shepherd Lutheran Church, 3700 Rutherford Street, Harrisburg, PA 17111. Visitation to follow. Memorial contributions may be made to his church at the above address. Arrangements by Cremation Society of Pennsylvania, Inc. www.goodshepherdpaxtang.com (Go to website and click ‘here” button.)
See more See Less

In Memory Of John Edward Pollock