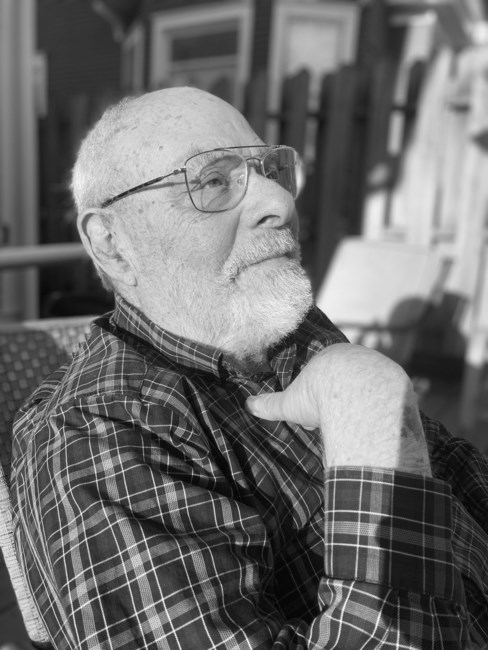 John A. Mayer 87, passed away at home in Harrisburg, Pennsylvania, on September 16, 2022. He was born in Hartford Connecticut on November 26, 1934, the son of Maurice Mayer and Celestine Buccolo Mayer. Jack grew up in Brooklyn Heights, New York, and graduated from Fordham Prep in 1952. In August of that year he entered the Jesuit novitiate at St. Andrew-on-Hudson and continued his studies at the Jesuit philsophate at Shrub Oak, New York, receiving B.S., M.S., and Ph.L. degrees from Fordham University in 1959. He taught high school in the Philippines for a year before leaving the Jesuits. Jack became a master teacher, earning an MA in Education Philosophy in 1971 from Boston College, teaching humanities, high school English, and drama, and committing himself to innovative classroom methods and non-traditional education. He taught at Tappan Zee High School in Rockland County, New York; the Dalton School, New York City; Utica Free Academy, Utica, New York; Minuteman Regional Vocational Technical High School, Lexington, Massachusetts. He retired as manager of Training and Education at the the Massachusetts Water Resources Authority, Boston, Massachusetts. Even after retirement he volunteered to teach English and direct musicals at Trinity High School in Camp Hill, Pennsylvania, to cover tuition for exchange students. In addition to his teaching career, Jack was active in school and amateur community theater as both an actor and director. His life-long passion for opera began at the age of twelve and never lessened with regular attendance at the Metropolitan Opera and later Lincoln Center. He loved golf, travel, and visiting friends in Italy. He leaves his wife, Barbara Franco, son and daughter-in-law Lee and Megan Mayer of Minnesota, daughter Samantha Mayer of Philadelphia, Italian daughter Isabella Carboncini and family of Milan, granddaughters Talia and Louisa Mayer, his faithful canine companion Bella, and the many friends, family, and former students whose lives he touched with his enthusiasm, creativity and wit. In lieu of flowers donations may be sent to Homeland Hospice www.homelandhospice.org. A memorial service will be held at a future date.
See more See Less

In Memory Of John Albert MAYER