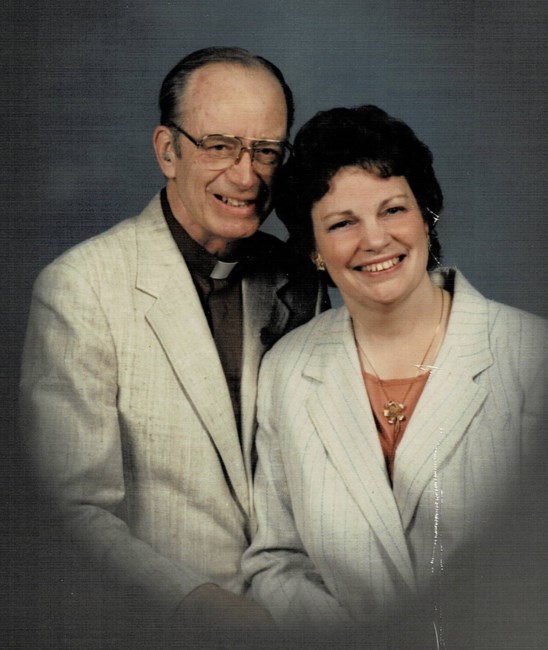 ~ Joan Elizabeth Jayne, 81, of Bethany Towers, Mechanicsburg PA, passed away on Thursday, June 17, 2021, at Hospice of Central Pennsylvania (Carolyn’s House) in Harrisburg PA, from cancer. Joan was born on Armistice Day, November 11, 1939, in Detroit MI, to Robert William Haslett and Dorothy Margaret Sutherland. She was preceded in death by her older brother, Lawrence E. (Larry) Haslett, in 2014. Joan graduated from high school in Detroit MI in 1957 and received her Bachelor of Science degree from the State University of New York. Joan was often employed as a homemaker, but also took great pride in her work as an educator, substitute teaching in various schools teaching Home Economics. Joan married the Reverend Algernon Brewster Jayne, Jr (Al) in December of 1961 after meeting as students at Alma College in Alma Mi. Al and Joan were happily married for 50 years until his death in 2011. Joan was active in the Methodist Church supporting her husband’s ministry, and was a member of the Worcester, Albany, Camptown, Dushore, and Steelton parishes. Joan is survived by her children, Scott Alan Jayne and Donna Jayne, Laura Ann Jayne and Ronald Deimler, and Kevin Bruce Jayne and Kristi Potteiger Jayne; her grandchildren, Andrew, Aaron, and Austin; her late brother Larry's family; and her beloved cat, Sophie. Joan is also survived by her daughter-in-law’s extended family, who have adopted Joan as their own. She will be deeply missed. Joan will be interred with her husband Al in Blue Ridge Memorial Gardens of Harrisburg, PA. A private memorial service is planned for a later date. Donations can be made in Joan’s memory to Hospice of Central Pennsylvania/ Carolyn’s House, 1701 Linglestown Road, Harrisburg PA 17110.
See more See Less