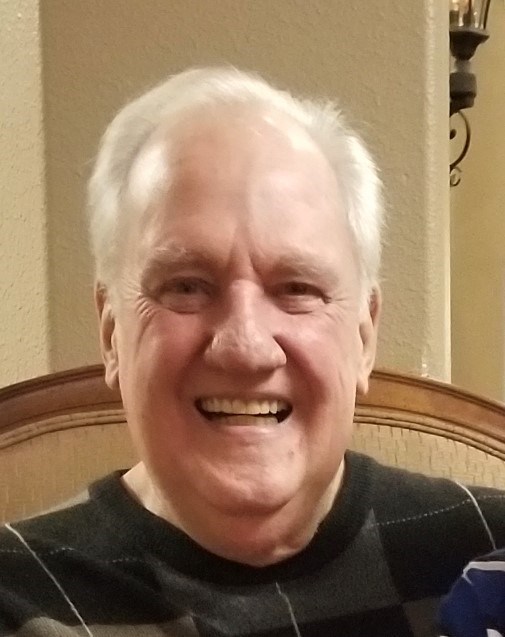 Brad D. Miller, of the Manor at Oakridge, Harrisburg, PA, passed away August 10, 2022, at Hershey Medical Center. He was born February 6, 1950 in Williamstown, PA, a son of the late Harry and Martha Trautman-Miller. Brad was a Production Supervisor for AMP for over 30 years, before retiring. He also served in the United States Air Force. He was preceded in death by both parents. Brad is survived by two daughters, Kalli Miller, of Hegins, PA, and Britta Nicklaus, her husband Chad of Texas, a brother Riland (Trudy) Miller of Millersburg, PA, three grandsons; Jakson, Bryce, and Dane, several nieces and nephews, and his partner Wendy Kiehn. Per Brad's wishes, a private burial will be made at Greenwood Cemetery in Tower City, PA.
See more See Less

In Memory Of Brad David Miller