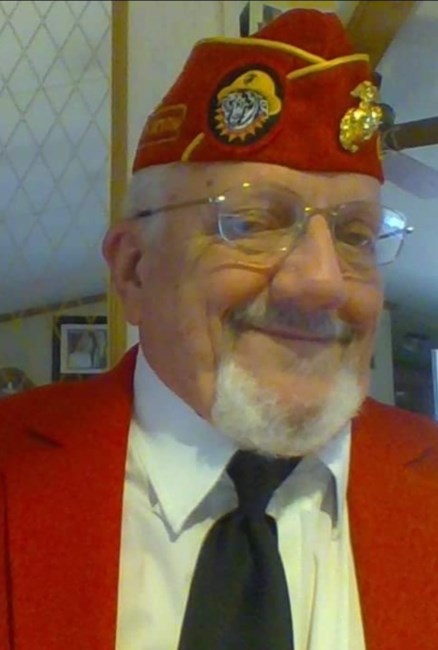 James A. Platchek, 81, of Hatfield PA, passed away on September 20th after over four years battling pancreatic cancer. He was born to parents Andrew and Mary ( Fitzpatrick) Platchek on June 30th, 1941 in Philadelphia, Pennsylvania. In June of 1960, Jim enlisted into the United States Marine Corps. He was honorably dischared in June of 1964. Jim went on to work for Fisher Scientific and Johnson & Matthey combined for more than 30 years. He is survived by former wife Molly Buler; son and daughter-in-law Michael and Dawn (Blackledge); daughter Elizabeth and three grandchildren, Alicia, Victoria and Nicholas. In 2003 Jim married Helen (Drexler) and became a widower in 2008 with her sudden passing. He is survived by his Stepson Vince Drexler and grandsons Christian and Justin. Jim was passionate about his veteran and Marine Corps community and served at various posts in various positions with the VFW and the Marine Corps League. He also had deep love for his cats and nature as a whole. Known often by loved ones to be the life of the party as well as a quick wit with humor and jokes to make all laugh. Many also know his favorite avocation to be his lifelong hobby of fishing. Due to his great love for nature, please donate in his name to the Philadelphia Metro Wildlife Center located at 2815 Township Line Road, Norristown PA 19403 or https://www.phillywildlife.org/donate in lieu of flowers.
See more See Less

In Memory Of James Andrew Platchek